Provide back end resources for

However, this would be for specific positions and not for mass recruitment on a large scale. For advertised positions, the cost of the advertisement will be borne upfront by the client. 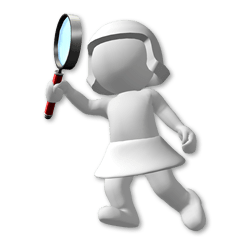